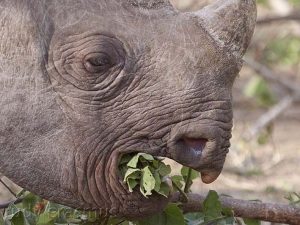 Earlier today I saw out the back window a rhinoceros eating my cherry tree. I  went outside and said, “I’m sorry to interrupt you.” The rhinoceros stopped eating and said, “Yes, what?” I said, “I’m Fred, what’s your name?” The rhinoceros said, “Beldon.” I said, “Beldon, can I make you a sandwich?” Beldon said, “What kind of sandwich?” I said, “Either bologna or cheese. Or both together.” Beldon said, “I would like both.” I said, “Okay, come on in.”  Beldon and I went into my house.

Beldon said, “Where did you live before that?” I said, “I spent a little over a year traveling in my space ship. Usually I would camp out mid-space. I visited Mercury for the first time. I’d been wanting to go for a while. It was nice. Like spending time on a giant bowling ball. There were no trees because the close proximity of the Sun burns everything.”

I brought the bologna and cheese sandwich on a plate to Beldon. I sat across from him and watched him eat the sandwich. Beldon stopped and looked up and said, “Why are you staring at me?” I said, “I just realized I’m hungry too.” Beldon said, “Would you like some of mine?” I said, “Thanks, that would be nice.” 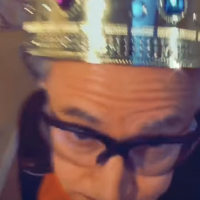 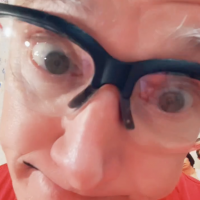 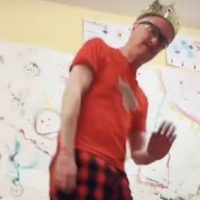